skip to main | skip to sidebar

The FFS Community in Action

The Holy Rosary Family Farm School in Brgy. Tanibag, Pinamungahan, Cebu is really seriously looking at opening the newest FFS in the Philippines this coming SY 2008 - 2009. The association met last Sept 13 and 14 to plan their actions that would ensure the opening for the school next year. They identified 5 major challenges they needed to overcome which include 1) Building Construction, 2) Department of Educations requirements, 3) Training of tutors, 4) School Promotion and 5) Establishment of Committees to handle the concerns. The said activity was attended by 28 members of the association and two (2) collaborators. Also present during the activity is the Barangay Chairman.
Below are some pictures that depicts the resolve of the community to have their own school in operation next year.
The Action Planning Activity
Rain poured during the activity that caused the members to cramped inside the borrowed barangay tent for refuge. Their members did not complain about the rain but instead proceeded with their agenda for the day. It is interesting to note that the members present during the meeting include members who have incoming students as well as those without a child to enter the school by the following year. 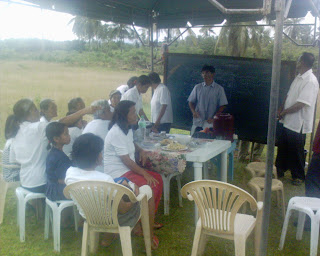 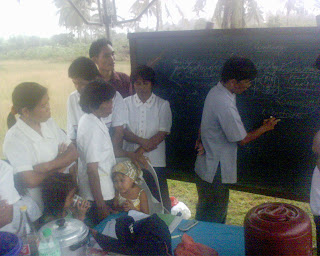 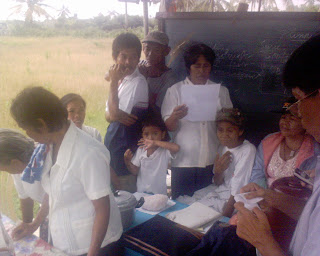 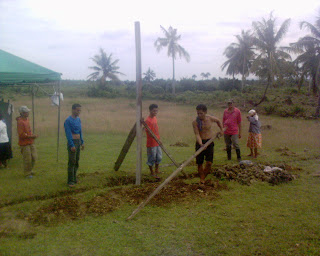 The following day (September 14, Friday) saw the continuing activity at the school site. Several volunteer community members (both males and females) are already up as early as 6 in the morning to continue the construction of the school building. 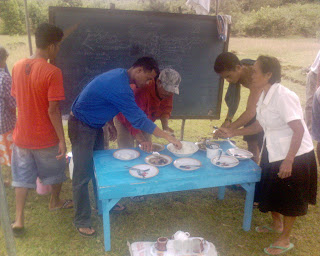 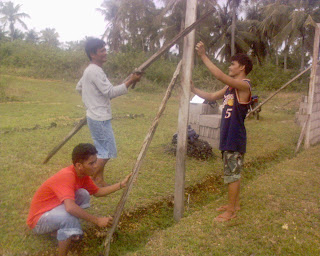 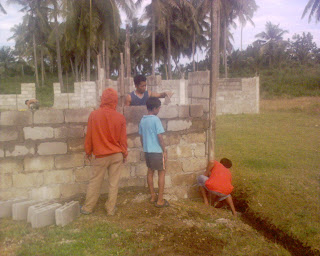 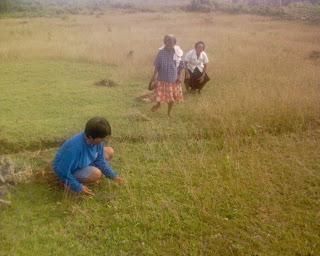 There were talks of a new FFS brewing in Calabanga.
The NPT visited the place last August 24, 2007 and had a meeting with the officers of Calabanga Towards Rural Development Inc on the possibility of opening a FFS next school year (SY 2008 - 2009). Present during the said meeting are the President, Vice President and two officers of the association. 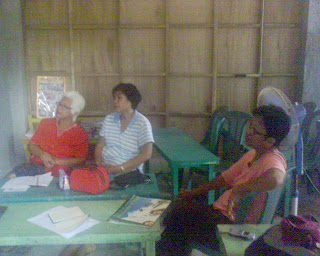 The visit was highlighted by the identification of major concerns/issues that would ensure the opening of the school next year. Identified concerns include 1) infrastructure, 2) teacher and faculty complement, 3) type of school (coed or exclusive), 4) Financing, and 5) Security. The concern on infrastructure seems to be the major stumbling block on the opening of the new FFS at Calabanga. It was agreed that there is a need to identify committees that will look into the different concerns and come up with specific timetable in connection to the possible opening next school year. Though very much enthusiastic for a new FFS in Calabanga, the officers are also aware of the works ahead and the possibility of moving the opening for SY 2009 - 2010 if the concerns identified are not met accordingly. 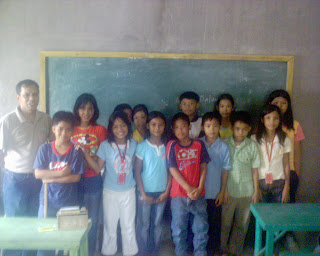 Jerome with the Grade 6 students

Groundwork at Siniloan, Laguna and SATAFECAN in Borongan

The Family Farm Schools in the Philippines is really moving forward. Just this month, the NPT visited two new areas where the Family Farm School concept was introduced. Everytime, the visits were characterized by the presence of community leaders from each area wanting to learn more about the FFS system and how it can be introduced in the locality. Below are some snapshots of the meetings and discussions with the groups. 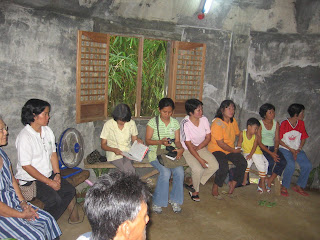 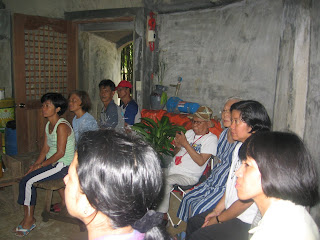 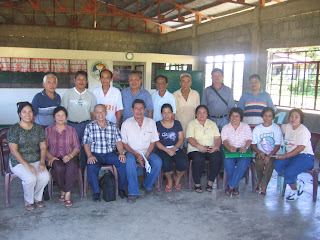 The representatives of the Management Council of all the Family Farm Associations in the Philippines convened at Living the Gospel Renewal Center, Banilad, Cebu City last June 18 - 22, 2007 to hold the 2nd FFS Management Councils' Seminar. The activity is a continuation of the first general assembly last November held at TREES, Los Banos Laguna. From that activity came the words:

Thus, it set the stage for the 2nd FFS' Management Council Seminar! 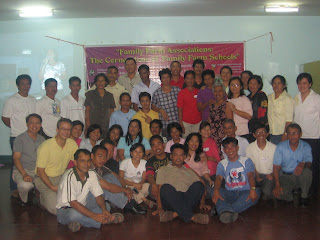 An important activity in the Family Farm School is the PAKSA planning. Together with the parents of the students, the team of tutors prepare the formation plan for the coming school year. The activity highlights the participation of the parents in the pedagogical aspect of the Family Farm School. It is in the paksa planning that the parents contribute their share in the formative activities of the school.
Below are some pictures of the PAKSA planning conducted in the three (3) newest FFS in the Philippines. 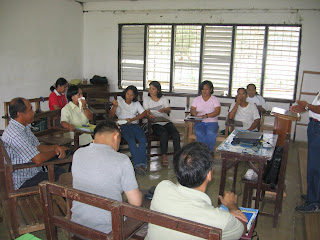 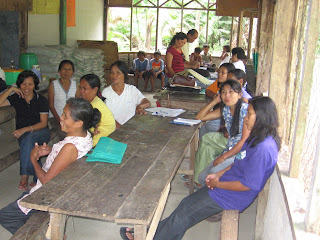 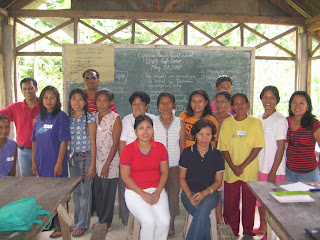 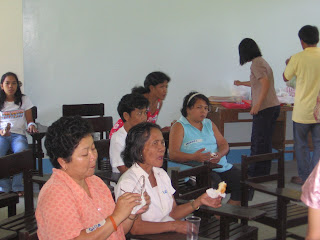 FFS Pilipinas
The FFS system is based on the 4 pillars which distinguishes it from traditional schools. They are the use of the Alternancia as a methodology of teaching leading to Integral Formation. This integral formation focuses on the Professional, Human/Social and Moral areas. Rural Development which is defined as improvement of the rural communities in economic terms, human formation and civic consciousness of the people. Rural formation does not happen without the presence of a strong FFS Association which is composed of people in the community, parents, professionals & institutions.